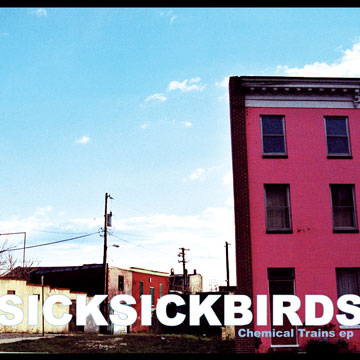 Formed from the ashes of the Thumbs, Sick Sick Birds bring something a bit more mellow this time around while keeping all of the melancholic and sardonic observations of their world in tact. Combining influences such as Superchunk, the Replacements, Husker Du, the Pixies, and the Clash, Sick Sick Birds have managed to supply us with a bunch of songs that'll pull you in with a solid hook and keep you interested with a good story. What more could you possibly want?